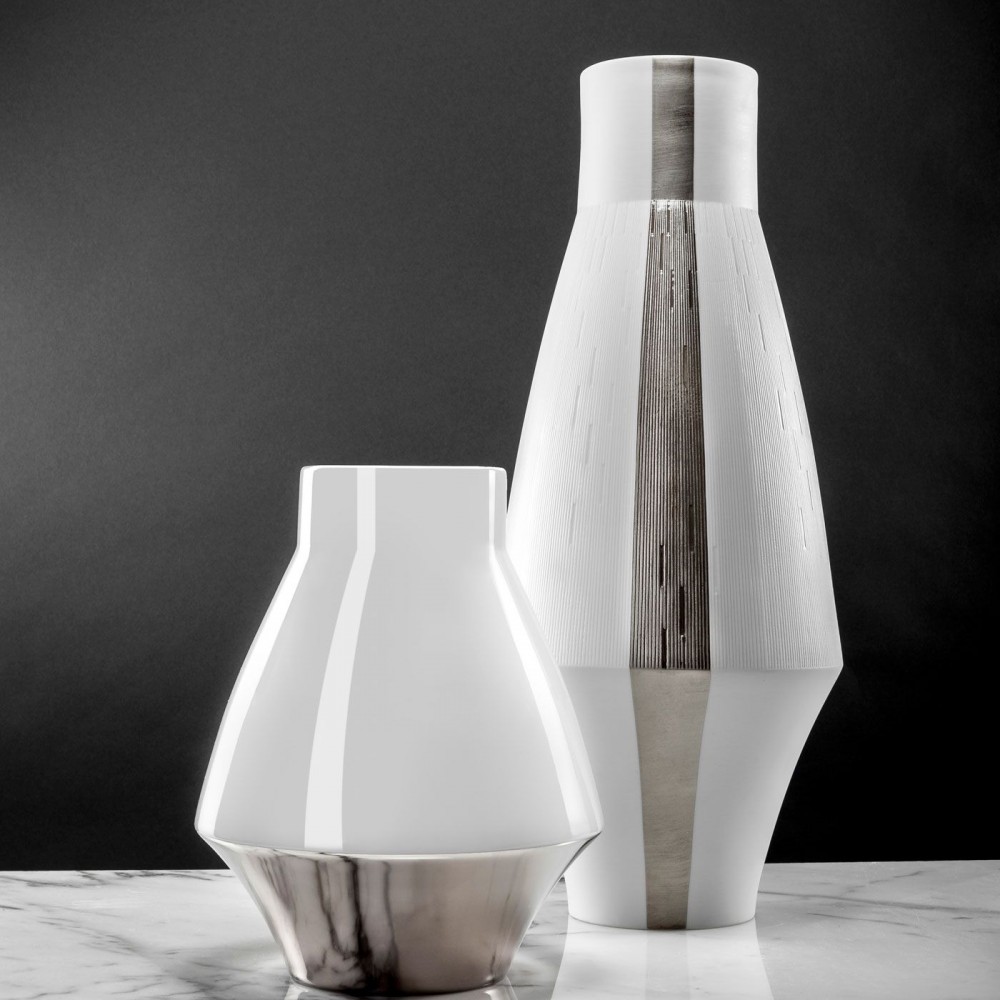 The Graphic vase is made in Limoges (France).

These vases of the Graphic collection are made of porcelain and designed with the best traditional Haviland know-how. A shiny polish finish, contemporary lines, smart colors and a pure design are the characteristics of these Graphic vases. They perfectly mix quality, prestige and beauty for your pleasure and that of your home.

These porcelain vases are available in 2 dimensions:

This white porcelain collection is very resistant. For its cleaning, please use a sponge and dishwashing liquid.

This collection comes within 15 days directly from the factory. Delivery cost and duty free depend of the delivered country, that you will see after your registration. 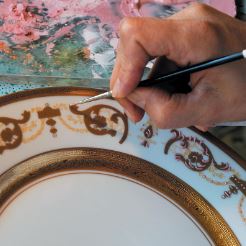 In 1842, David Haviland was fascinated by "Limousin's white gold" and left the United States for Limoges. With the help of his two sons, Charles-Edward and Théodore, the factory became known for creativity and exceptional craftsmanship. It has also had a big influence on tableware styles. Since that time, the Haviland name has become known throughout the world.

A limitless creativity for shapes and patterns, specialised equipment and an adventurous business approach has made Haviland the world leader in porcelain for over a century and a half.

Heads of state throughout the world eat off Haviland plates, and Michelin-starred restaurants use the company's tableware because of its charm and prestige.

Haviland, a passion for art and luxury.

Please, login to leave a review

This Infini Diamant porcelain vase is designed by Haviland.

The Infini Diamant vase is manufactured in Limoges (France).

For conditions of delivery, please see below. 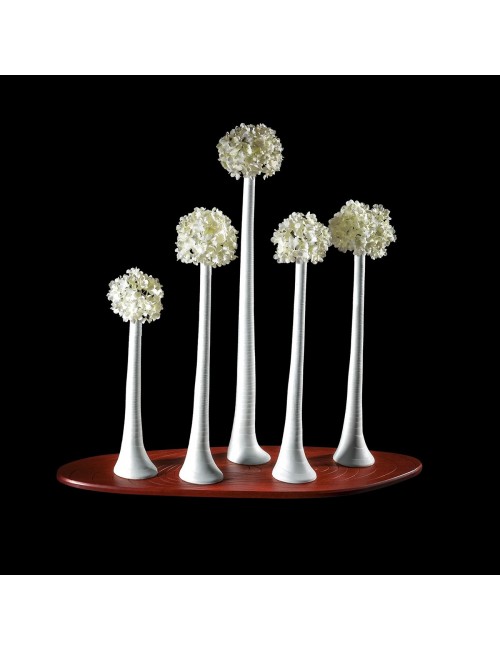 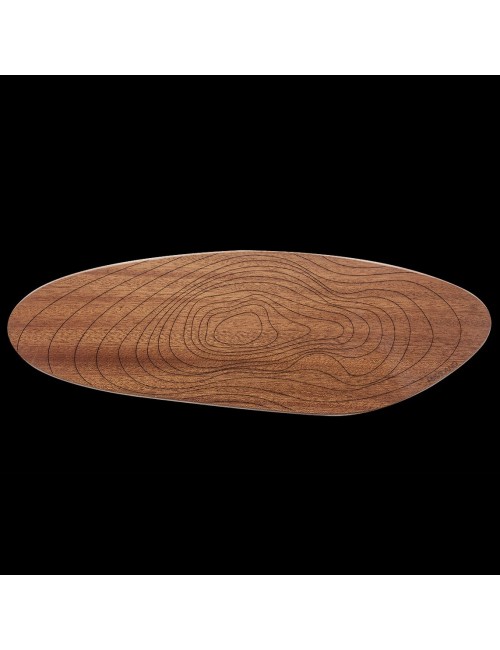 The single-flower vase of the Sugi collection is made of porcelain by Haviland.

These vases are made in Limoges (France).