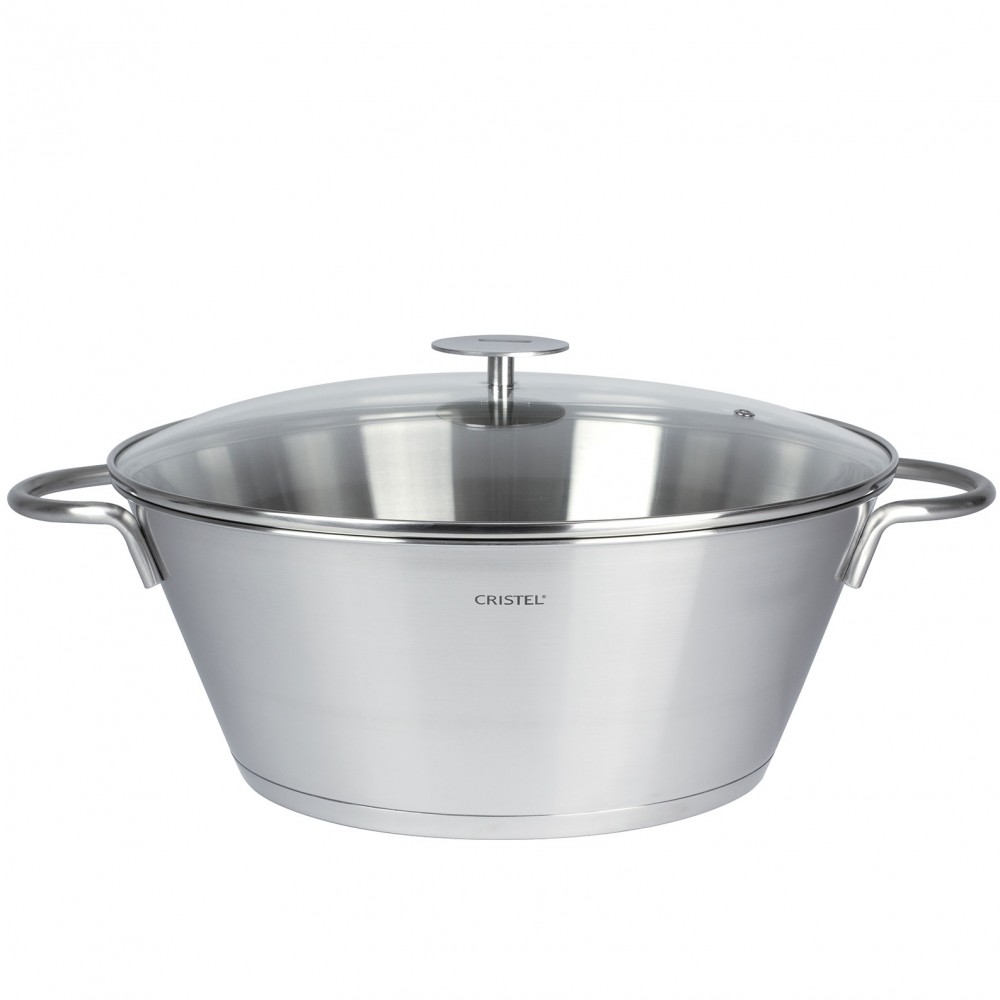 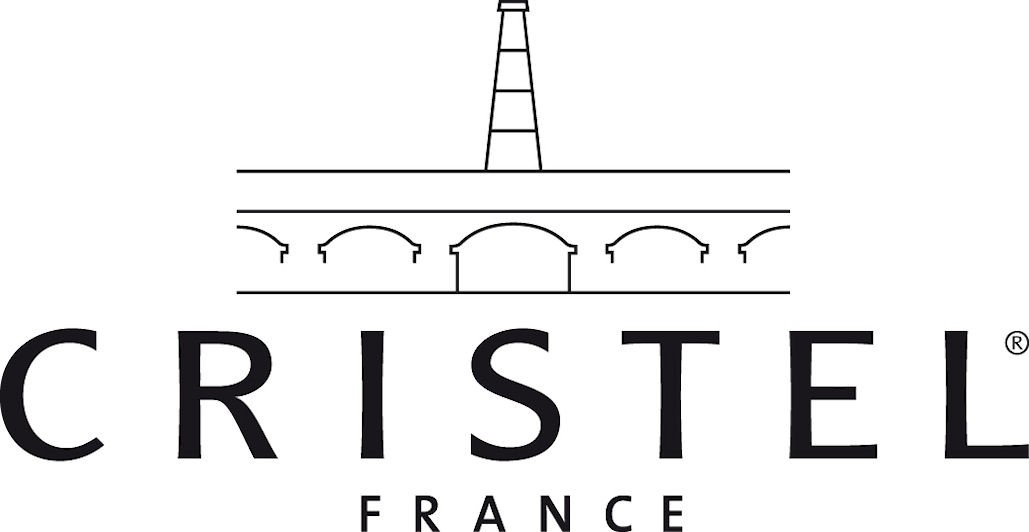 The Cristel jam cooking-pot with its wide base for better heat distribution can be used on all types of hobs including induction.

The jam cooking-pot is available in the following dimensions:

Packages are dispatched within 8 days in Europe and on request outside Europe, after receipt of payment.

Shipping rates and taxes are automatically calculated based on the weight of the product and the shipping destination. For a collective purchase order, please contact us.


Cookware manufacturer and France’s number one producer of cookware with removable handles and grips, CRISTEL story began life in France in 1849, when the first French pressed saucepan came out of Fesches-le-Châtel workshop and factory, the first CRISTEL production site. Quickly, the enamel branch gained in importance and the company became the second French industrial enterprise under the Second Empire. But in 1981, the manufacturer closed due to a succession of wars, political and economic transformations. Two years later, in 1983, former employees reopened the factory, first illegally then under a cooperative, and gave it a name: CRISTEL. The brand was born. In 1987, believing in the industry and in the factory true potential, Paul and Bernadette Dodane invested in the company and transformed it to a limited company. Their vision: to combine excellence, elegance, modernisation and innovation. Recognised now as a Living Heritage Company, CRISTEL offers a wide range of high-end luxury stainless steel products that are guaranteed for life and labelled « Origine France Garantie ».

Please, login to leave a review